What is fake news? The historical influence of the fifth estate 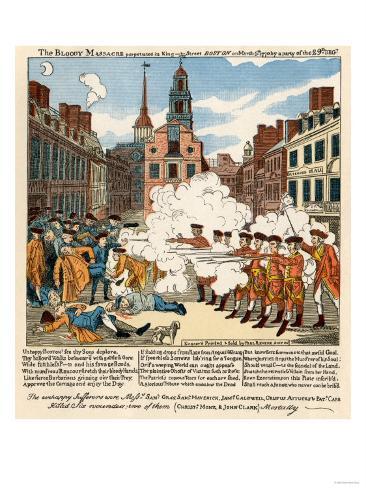 " On March 5, 1770, a mob of American colonial subjects in Boston confronted a lone British soldier, Private Hugh White, guarding the Customs House on King Street. A Britsh patrol, led by Captian Thomas Preston, arrived to defend the treasury stored inside the Custom House.  The crowd grew and snowballs, maybe snow-covered bricks too, thrown from the unruly mob led to shots fired into that crowd by British soldiers fearful of the near-riot turning against them."