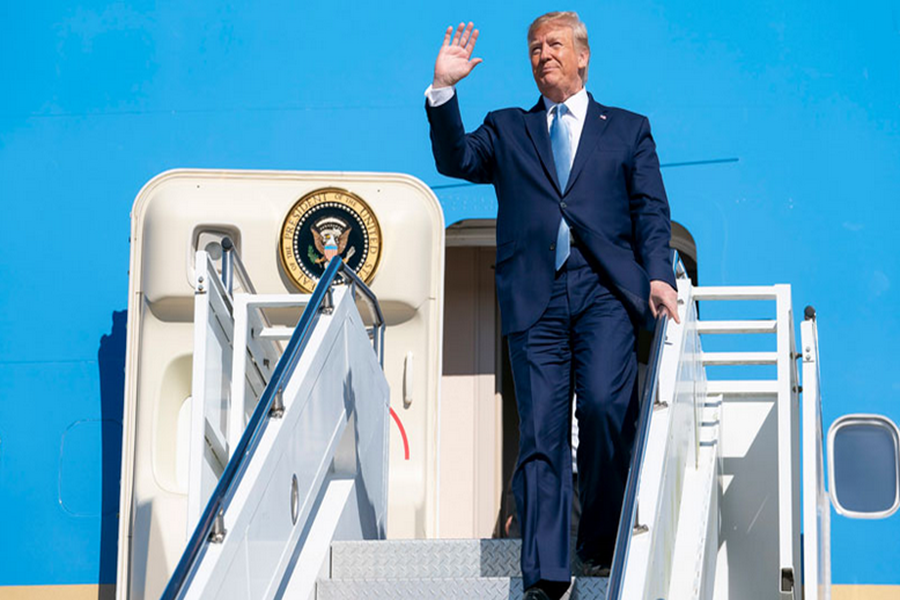 "After the election, President Obama’s actions began to transform America. To achieve this transformation he implemented some historically un-American policies that resulted in an economy that did not reach any of his stated goals. Obama transformed American in a way that stagnated the economy, reduced opportunities for the middle class, forced millions to become dependent on government and doused the flame that is normally ignited by the American spirit."