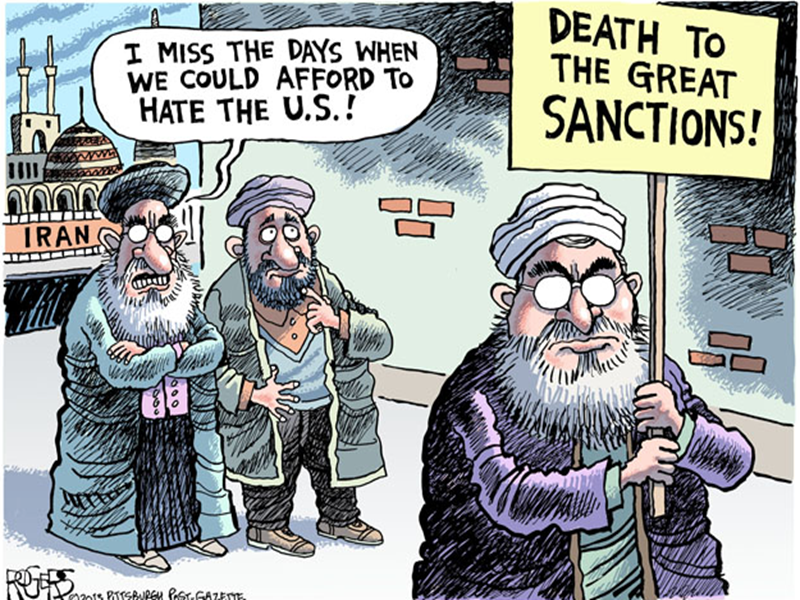 "For the past 40-odd years, two narratives have guided American Middle East policy. Both were invented by the Carter administration. One relates to Iran. One relates to Israel.  Both narratives reject reality as the basis for foreign policy decision-making in favor of delusion. Over the past two months, President Donald Trump has rejected and disavowed them both. His opponents are apoplectic."