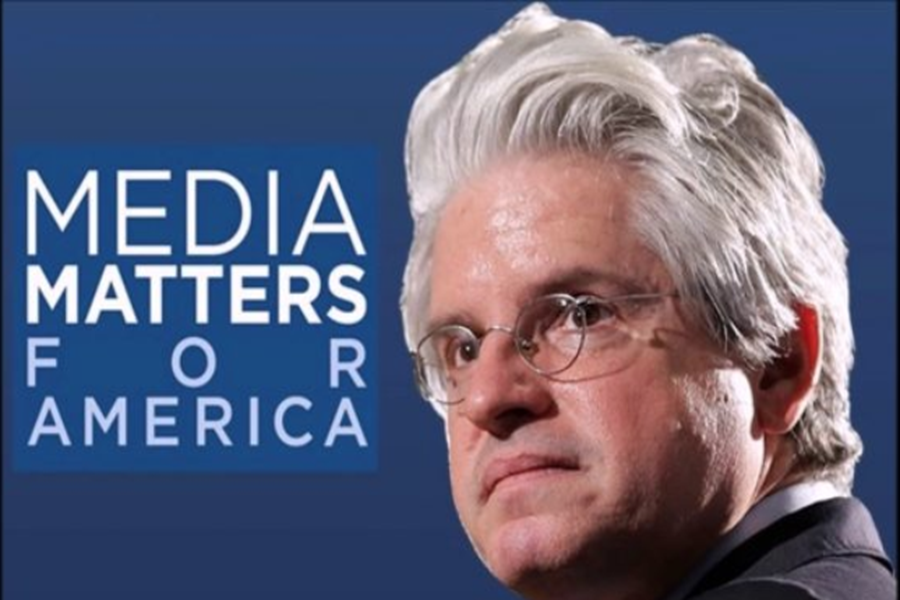 "Months before a whistleblower complaint that would spark the Democrat effort for impeachment, a shadowy liberal group founded and staffed by Obama administration alums and former Democrat congressional staffers launched an outside investigation into whether President Trump’s allies were seeking “foreign interference” from Ukraine in the 2020 elections."