A Bit of History; Obama Strikes a Deal--With Qassem Suleimani 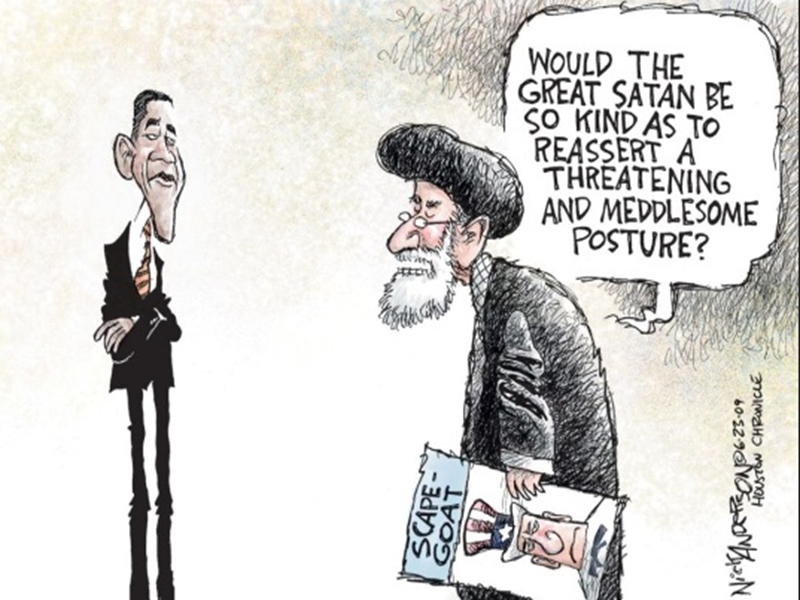 If you have wondered why all of the hyperventilating coming from Washington, here is a little bit of history. Kudos to Yucki for remembering this older article about an obscure Iranian General. We think he was kept obscure for a reason. "

"Obama made his preference for Iran and its allies clear – in Lebanon, Syria, and most obviously in Iraq where the White House ordered airstrikes on ISIS positions that allowed various Iranian-backed outfits, under the leadership of Qassem Suleimani, to take Tikrit."

"Obama likes Suleimani, and admires his work. As the president reportedly told a group of Arab officials in May, the Arabs “need to learn from Iran’s example.”"