Reuters Reports an Interesting Back Story 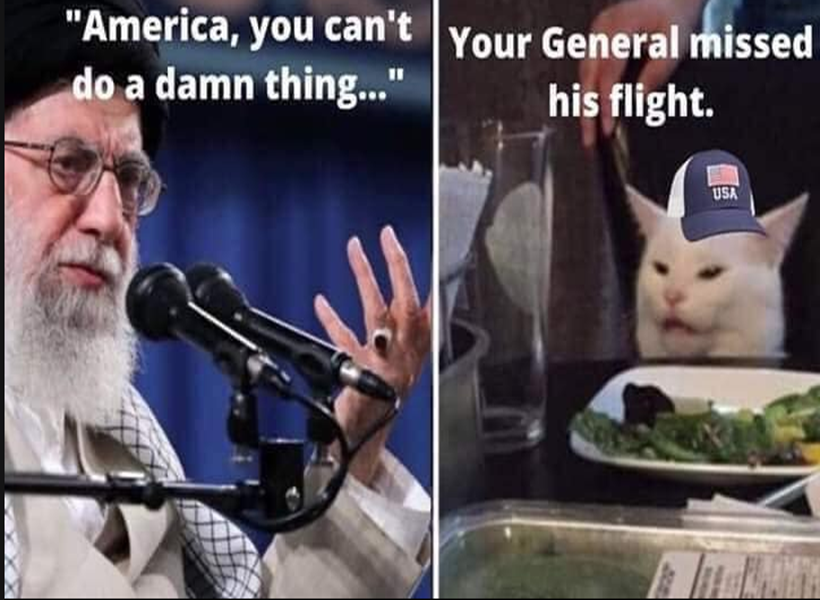 Hezbollah has a long and not well-known history dating back to the Lebanese civil war. Iran has funded and used this organization for a long time. Here is news that they are trying to establish greater numbers of Hezbollah in Iraq.

Inside the plot by Iran’s Soleimani to attack U.S. forces in Iraq

Should you want a little more backstory, the below article is about Project Cassandra. The Cassandra project was established under George W. Bush after 9/11 to gather intelligence about threats coming from the middle east. The Obama administration let the Cassandra project wither due to a lack of funding once the administration found out they were delving into Hezbollah and Iran.