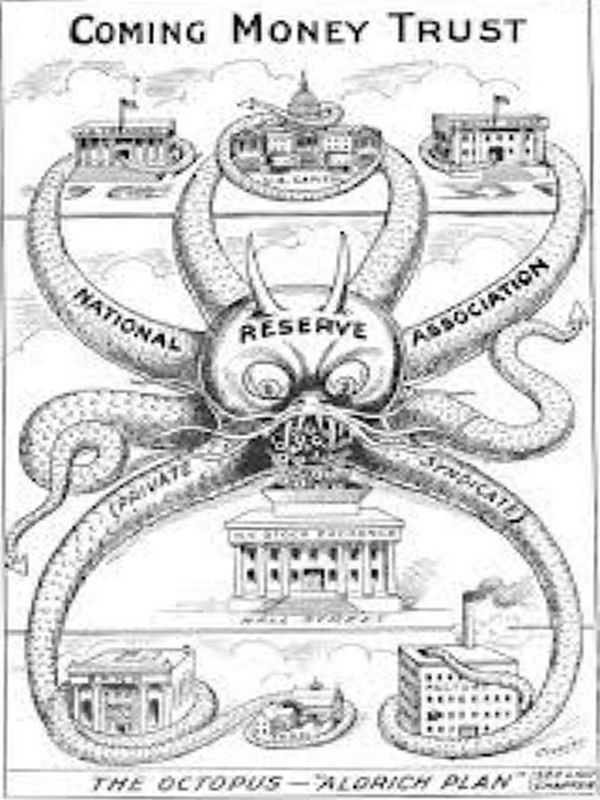 “It is as if the battle lines of civil war have been drawn up between masses of Americans who have been led to believe in either a false “bottom-up” approach to economics, as defined by the Austrian School represented by Friedrich von Hayek, or in the “top-down” approach of John Maynard Keynes. The former sacrifices the general welfare of the whole nation for the sake of the parts (i.e. individual liberties), while the latter sacrifices the individual liberties of each citizen for the sake of the general welfare (or at least some oligarch’s definition of what that should be).”