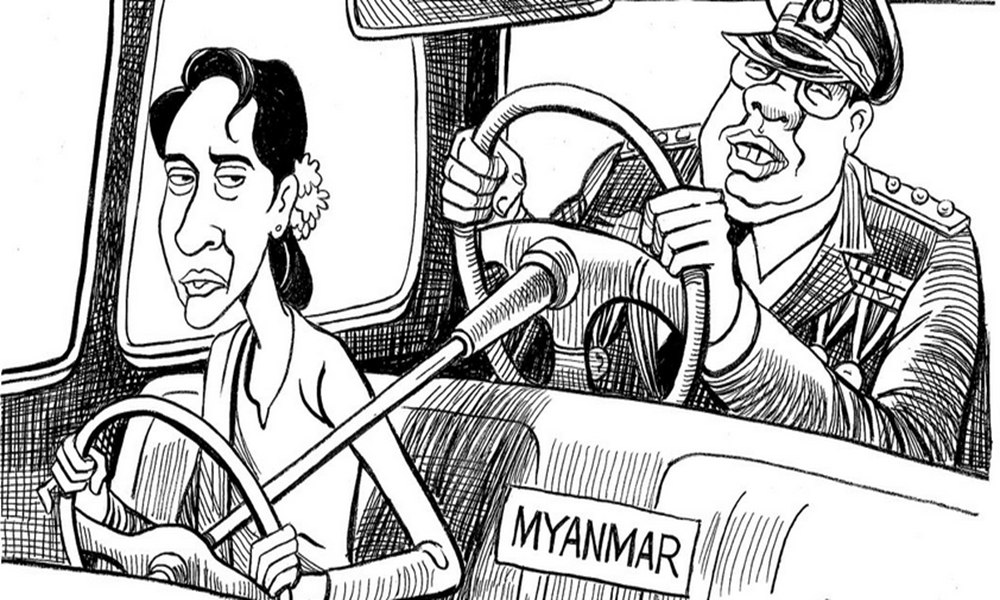 “It appears a military coup is underway in the Southeast Asian country of Myanmar (formerly Burma), where a state of confusion has descended on the population with soldiers now patrolling major city streets, and given state TV has also been taken off the air, according to Reuters.”