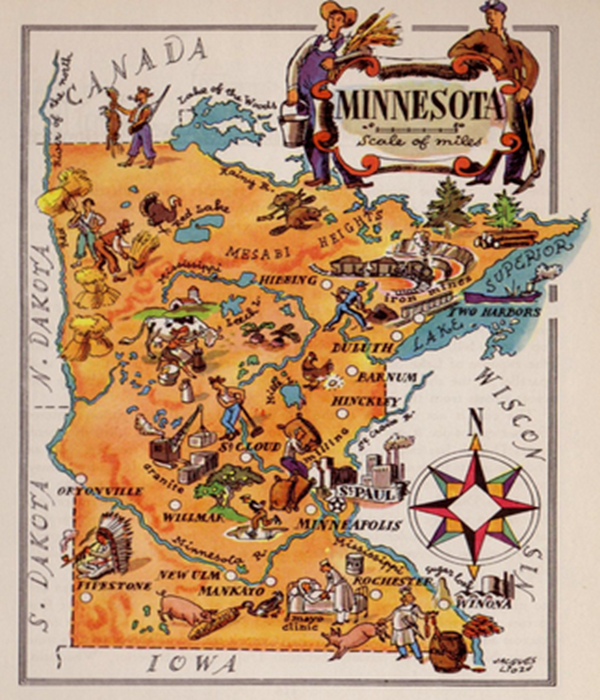 “A Minnesota nonprofit that was raided by the FBI last month announced Friday that it is dissolving, blaming “negative media reports.”  The FBI raided over a dozen properties connected to Feeding our Future Jan. 20. An FBI search warrant accused the “conspirators” of stealing “millions of dollars in federal funds” from child nutrition programs, but the nonprofit has denied any wrongdoing and nobody has been charged with a crime to date.”

Minnesota Alpha News The Center of the American Experiment