Minnesota Ranked As Least Tax-Friendly State In US 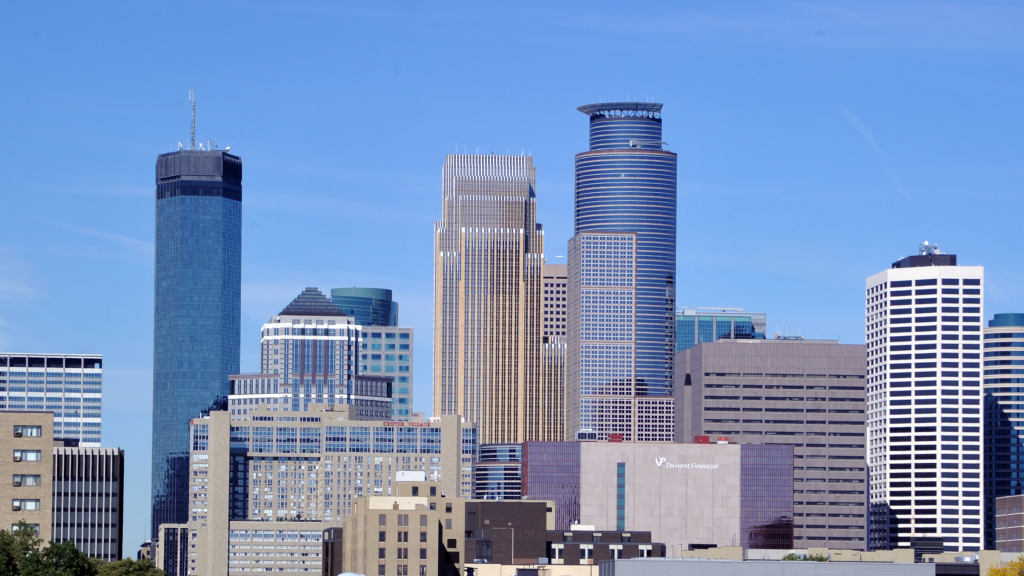 A recent listing has ranked Minnesota as the least tax-friendly state in the United States.

On Thursday, finance website Kiplinger released its rankings of the best and worst states for taxes.

According to its 2018 Kiplinger Tax Map, the most tax-friendly states, from No. 1 to No. 10, include Alaska, Wyoming, South Dakota, Florida, Nevada, North Dakota, Delaware, Arizona, Mississippi and Louisiana.

As for Minnesota, Kiplinger says the state hits hard with its income tax.

Kiplinger says the federal tax overhaul could make things worse in Minnesota, too.

“Minnesota uses federal taxable income as the starting point for calculating state taxes. An estimated 300,000 Minnesotans will pay higher state taxes due to the loss of personal and dependent exemptions on their federal tax returns,” Kiplinger said.

“It’s important that Americans don’t overlook the impact of state and local taxes on their bottom line. Kiplinger.com’s Tax Map shows that tax rates literally are all over the map—and the difference between living in a high-tax or a low-tax state can be thousands of dollars each year,” said Robert Long, general manager of Kiplinger.com. “And the tax burden in many states will be even greater this year as lawmakers wrestle with how to adjust their tax codes to reflect the federal tax overhaul.”