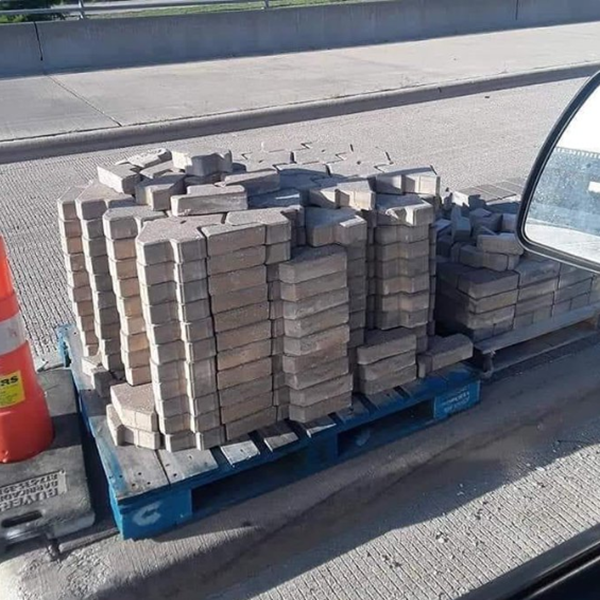 “Mysterious pallets of bricks have been filmed throughout major riot hotspots across the country, in what appears to be more evidence that organized groups are using the George Floyd protests to incite chaos and terrorism throughout the US.”

Also if you are near the protests; check for small bottles of gasoline around your property. They may be hidden in the landscaping bushes. You can dispose of them. Check you neighbor's too.