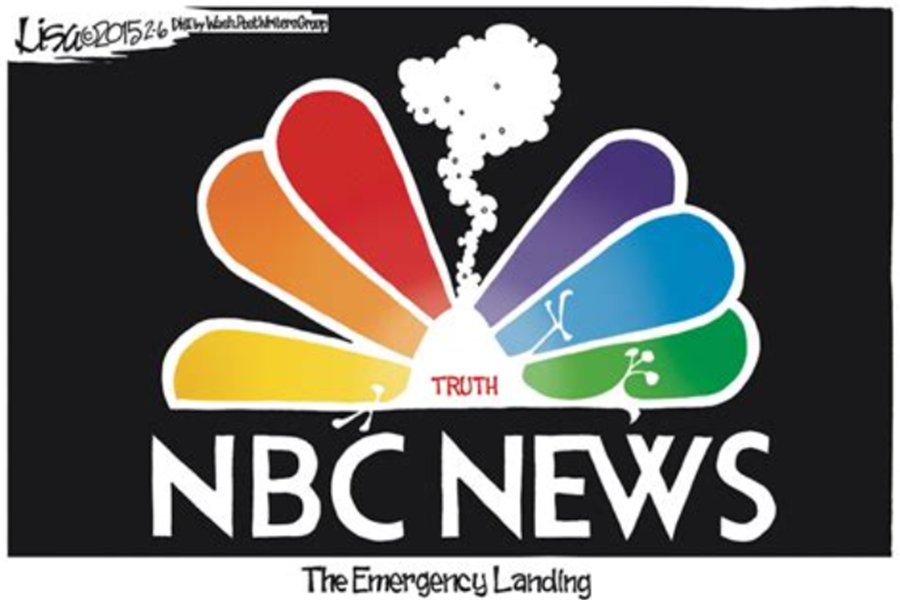 Caught in the act, “NBC News featured a pair of "undecided" voters during a network town hall earlier this week who had previously declared their support for Democratic nominee Joe Biden on the network's sister channel, MSNBC.