Secretary of Defense Mark Esper asked Navy Secretary Richard Spencer to resign on Sunday after the Pentagon chief lost confidence in how Spencer handled the case of a Navy SEAL accused of war crimes in Iraq, according to the Pentagon. 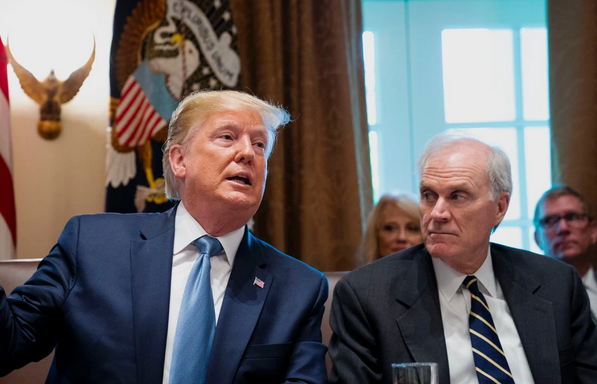