A Very Different Point of View 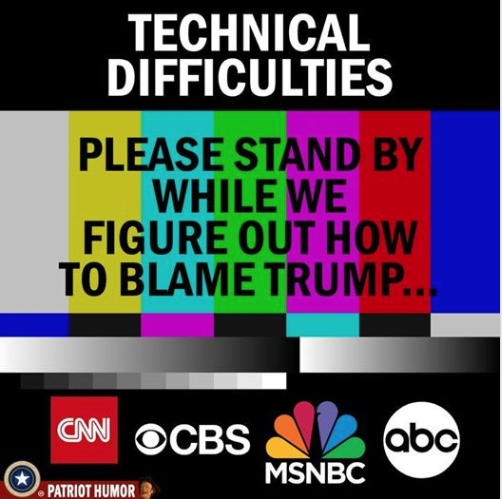 This is a very different point of view that we doubt you will see in any of today's Press. We will leave it up to the reader to decide for themselves if this has merit.

"Since this news-report is going to be especially harsh regarding today’s Democratic Party in the United States, readers should be aware that until that Party nominated Hillary Clinton in 2016, this writer was, and consistently voted as, a Democrat, and that I have never been, and never could be, a Republican. In no way does this article reflect a Republican viewpoint. It is not partisan — not favoring one person’s viewpoint over any other’s. (Though it does favor trustworthy evidence over untrustworthy hearsay and witnesses, etc.) This article is written by a consistent progressive, which means a person whose top value is truth, nothing else than 100% honesty and reflecting only personally verified sources, real facts. Intense care has therefore been taken in checking and cross-checking and validating information before accepting here anything as constituting information instead of as being disinformation (which is sadly rampant). The following article is written only because it reports what my own independent researches have found to be the actual case regarding what is now commonly called “Ukrainegate” (the focus of the impeachment-proceedings against U.S. President Donald Trump)."