The Solidarity Of Democrats' Delusion Is About To Collapse 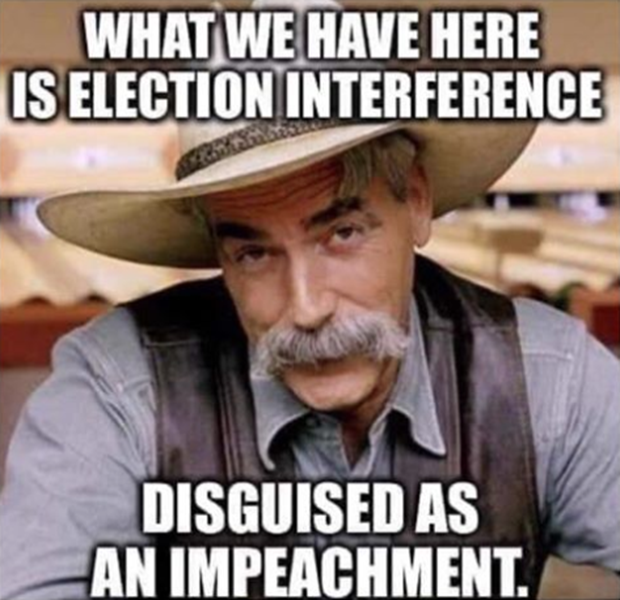 "From this point forward, the facts of the actual story — many of them already in the public record, one way or another, and sedulously ignored by the news media — will be officially detailed by federal authorities outside the orbit of the coupsters, and finally beyond the coupsters’ control. The facts may include the uncomfortable truth that Mr. Mueller and his helpers were major players in the bad-faith exercises of the Intel Community against the occupant of the White House."