Importing both sides of Middle East gang wars into OUR communities 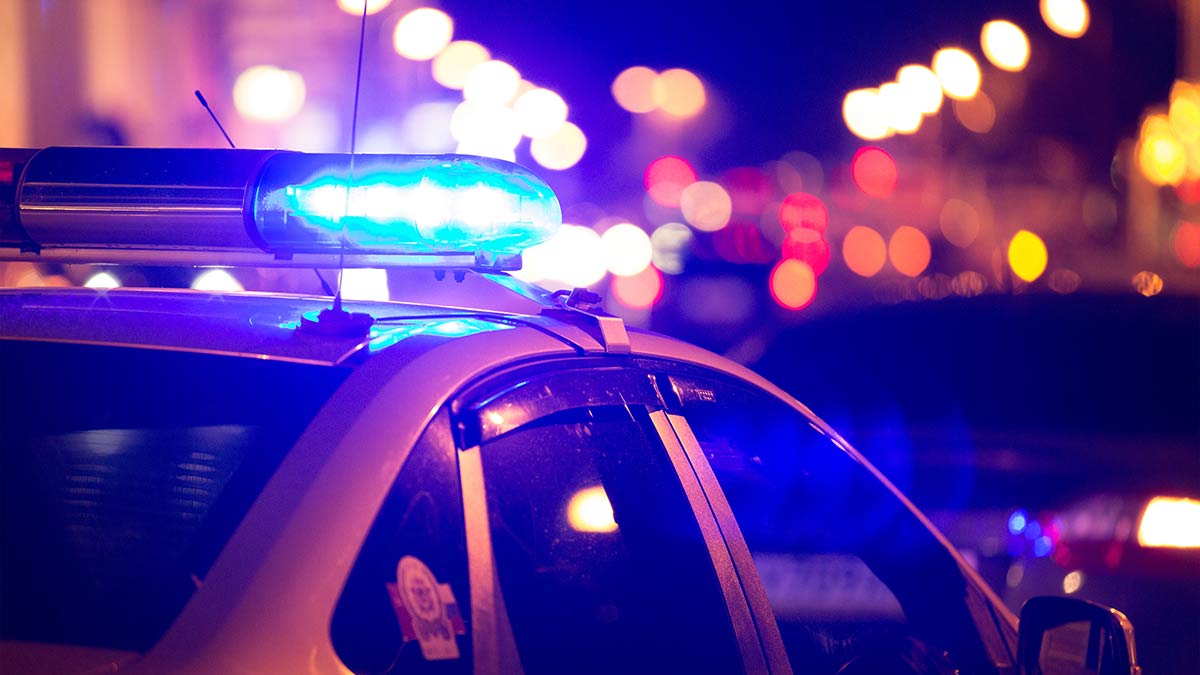 “Prosecutors have charged a teenager in the shooting death of 25-year-old Mustafa Ali last week, in the latest sign that an ongoing conflict between rival East African gangs is spilling into north Minneapolis.”

Those are the words of a Star Tribune article from last week describing the latest gang-on-gang attacks within the Somali community in Minneapolis. Unfortunately, gang-on-gang violence is not exactly a newsworthy story in America, but what should concern us is that we are importing both sides of pre-existing gang wars from half way around the world. All those who are promoting mass migration and refugee resettlement from every war-torn Middle Eastern country don’t want you to study what has already happened in our own communities as a result of their policies.

In the case of the aforementioned homicide of Mustafa Ali, it’s believed to have stemmed from a fight between the “Somali Outlaws” and “1627 Boys” gangs. Unfortunately, this is nothing new for the Minneapolis area, at least not since it became Little Mogadishu beginning in the 1990s.