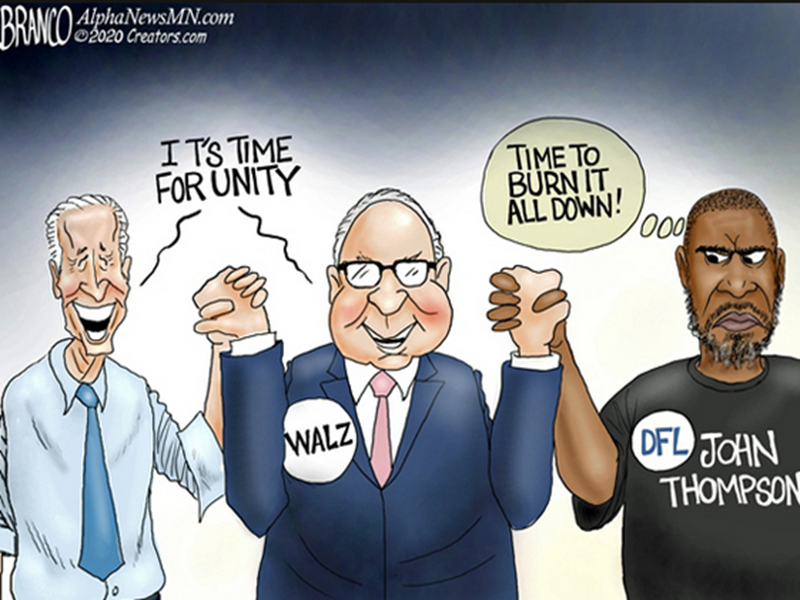 “St. Paul police say Rep. John Thompson “bullied” and intimidated officers as they tried to investigate his adult daughter during a DUI traffic stop.  Thompson’s 26-year-old daughter was found to be driving without a license and apparently under the influence of drugs, but her father arrived on the scene and officers allowed him to take her away rather than placing her under arrest, according to sources.”