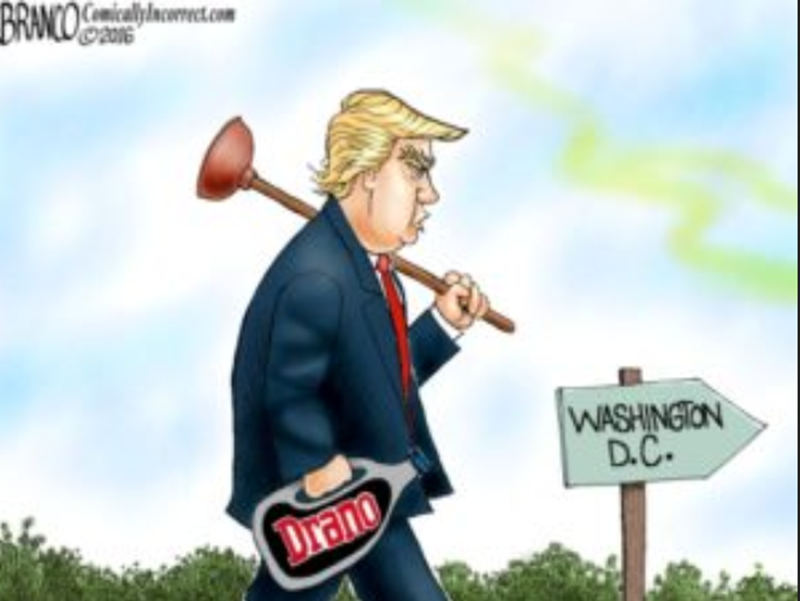 "Personally, inasmuch as I hate-hate-hate, the thought of FISA being renewed in its current context, I am cautiously okay with a deal because I trust current CIA Director Gina Haspel, current ICIG Michael Atkinson, current DoS Secretary Mike Pompeo and current DoD Joint Chief’s Chair Mark Milley, about as far as I can spit while facing a hurricane.

Having John Ratcliffe as ODNI at least provides President Donald Trump with control at the intelligence hub.  If DNI Ratcliffe can then help to remove corrupt schemer Michael Atkinson (ICIG), even better.

The position of DNI is critical within the intelligence community.  Essentially the Office of the Director of National Intelligence is the boss of the CIA Director and NSA Director; and the ODNI handles the flow of classified intelligence and, importantly, the declassification of information to provide public sunlight."