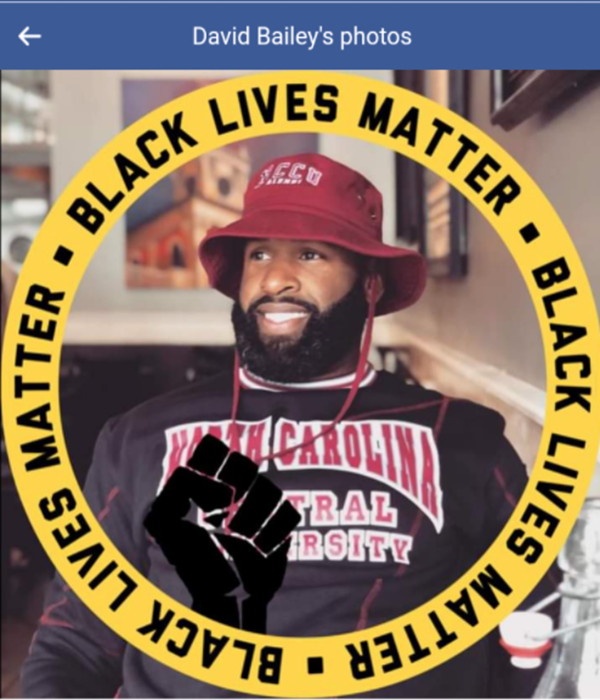 “REDPILLED Media has uncovered evidence confirming our previous reporting through self-incriminating Facebook posts, and revealing Agent Bailey as a Brazilian immigrant who has pledged his allegiance to the deadly Black Lives Matter movement — even going so far as vowing to murder Trump supporters.”