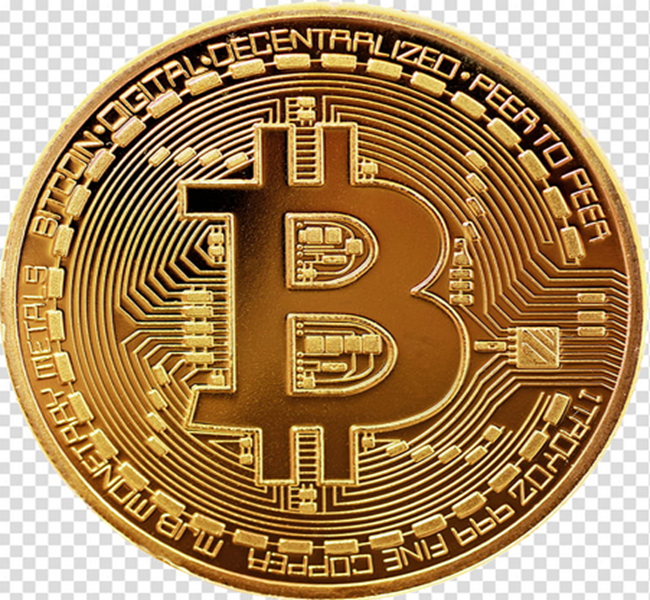 “ Not only does this CBDC model raise “single point of failure” issues, leaving Americans’ financial information vulnerable to attack, but it could be used as a surveillance tool that Americans should never be forced to tolerate from their own government.  Requiring users to open an account at the Fed to access a United States CBDC would put the Fed on an insidious path akin to China’s digital authoritarianism.”

We are not allowed to give out campaign information.  But if you wanted to say thank you to Tom; the website sounds a lot like emerforcongress.