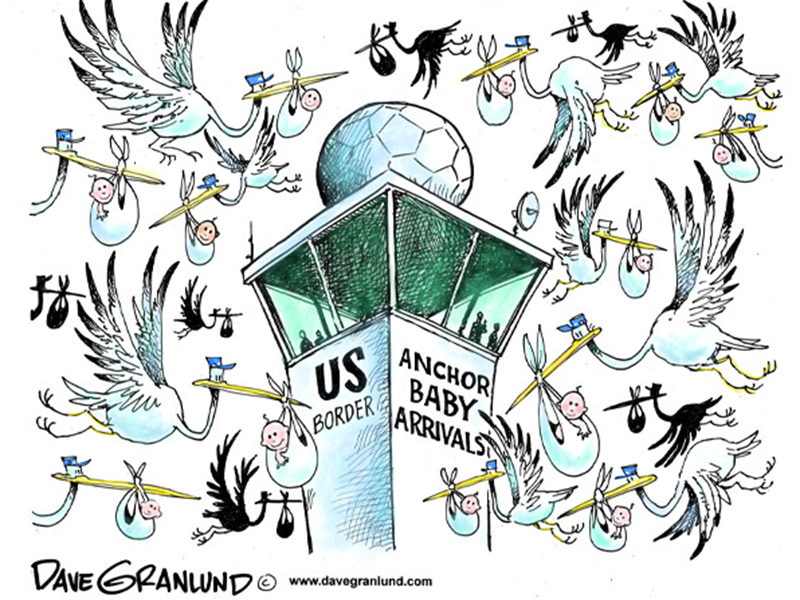 "Currently, Trump’s Remain in Mexico policy has made sure that southern border crossers claiming asylum are returned to Mexico or their native Central American country while they await their asylum hearings in the U.S. The policy has prevented mass fraud where illegal aliens are released into the interior of the U.S. only to never show up for their asylum hearings and never leave the country."