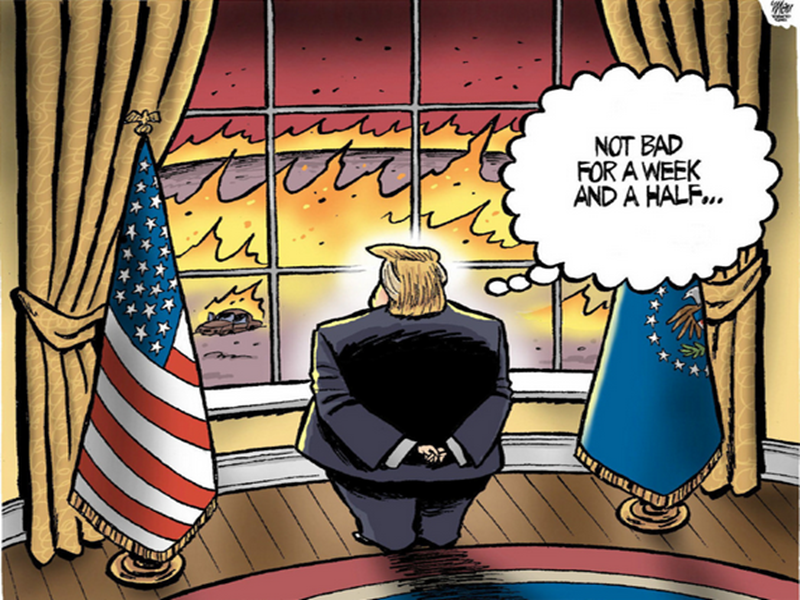 "Richard Grenell’s tenure as the nation’s top intelligence official may be short-lived, but he wasted no time this week starting to shape his team of advisers, ousting his office’s No. 2 official — a longtime intelligence officer — and bringing in an expert on Trump conspiracy theories to help lead the agency, according to officials."