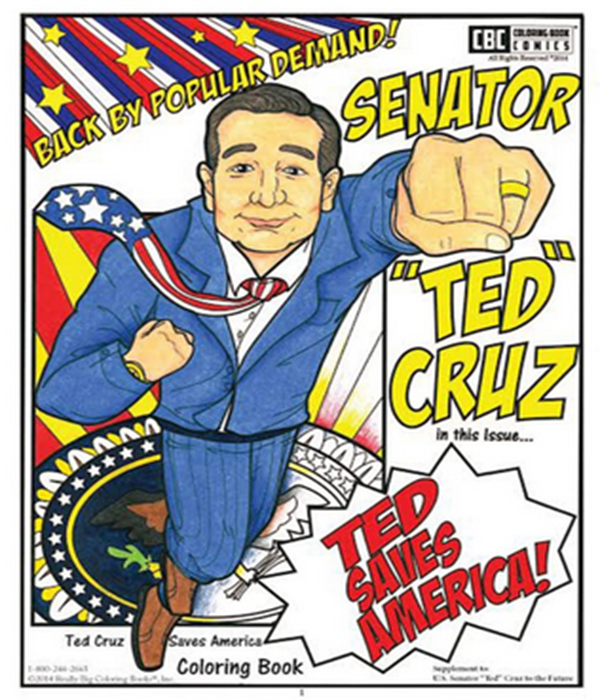 “Chuck Schumer brought HR1 – SR 1 to the floor around 3:30 a.m. after the Senate had concluded 15 hours of amendment votes on a $3.5 trillion budget resolution. In the dead of night, Schumer sought to pass the federal overhaul of elections by unanimous consent, according to the Houston Chronicle.”