The History Of Hydroxychloroquine In India 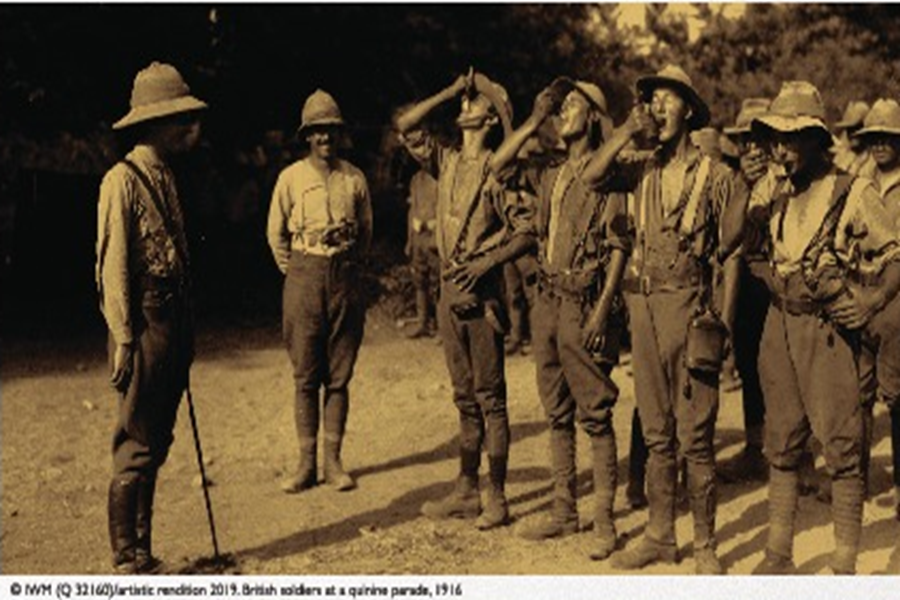 "In 1799, when Tipu was defeated by the British, the whole of Mysore Kingdom with Srirangapatnam as Tipu’s capital, came under British control. For the next few days, the British soldiers had a great time celebrating their victory, but within weeks, many started feeling sick due to Malaria, because Srirangapatnam was a highly marshy area with severe mosquito trouble."