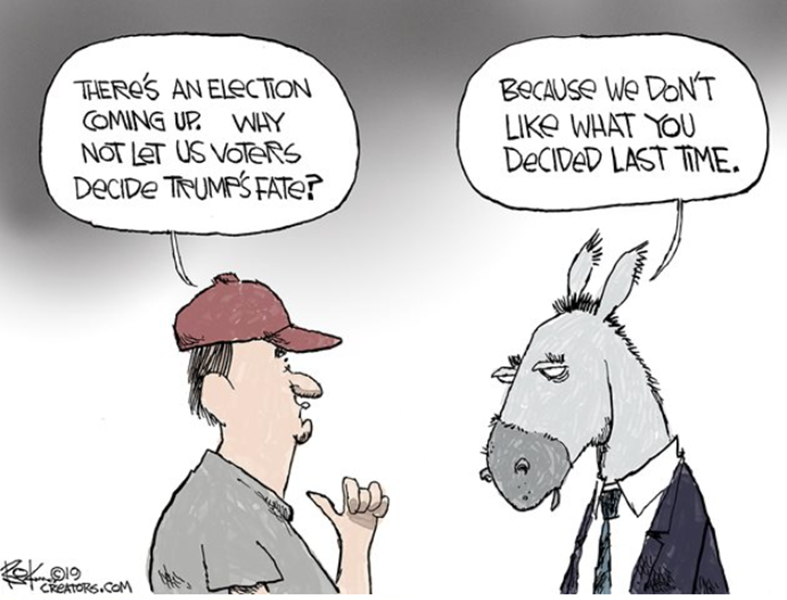 "Having familiarized myself with the new policy and its ramifications... I must regretfully resign from my role as director of the Election Crimes Branch."

Does it not seem odd that when asked to investigate voter fraud, the gentleman who is in charge of investigating voter fraud chooses to resign rather than do his f**king job?”