Top NOAA scientist is removed from his position 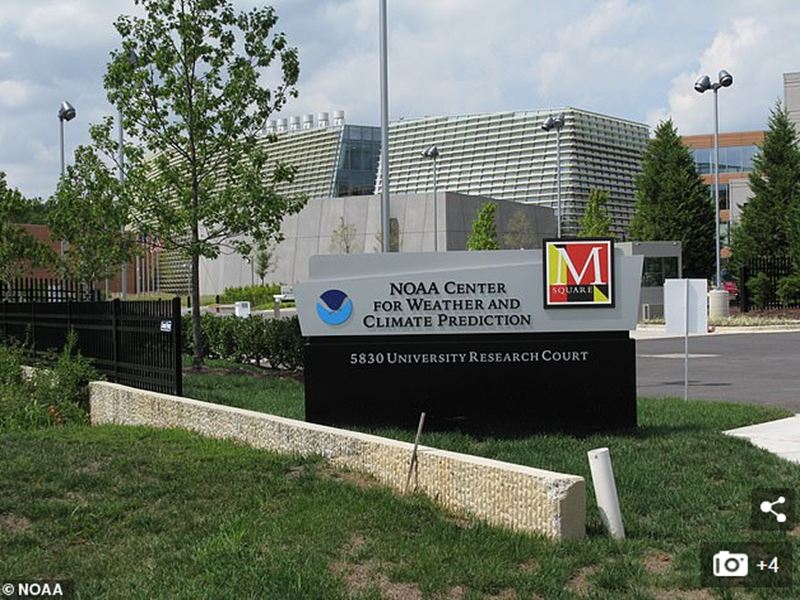 As for Craig McLean, he is not the “Top Scientist”, as described by the Mail. He is in fact a lawyer, who has filled administrative roles at NOAA for many years. As such, he has carried out the political agenda of Obama and previous Presidents.