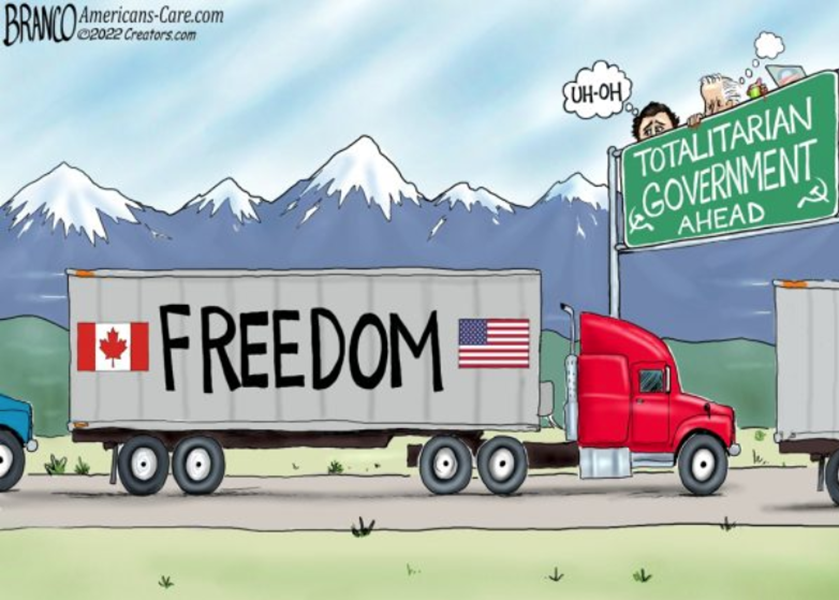 “Two days after Canadian lawmakers voted to extend emergency powers allowing police to quell potential unrest, Prime Minister Justin Trudeau is now set to revoke them now that the Ottawa protest is over, according to the Canadian Press, citing two senior government sources.”