"Thank You, Center of the American Experiment." - Right Now MN. 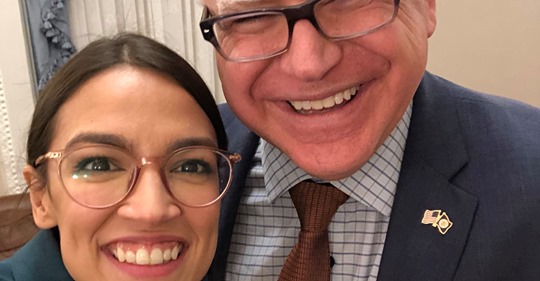 Center of the American Experiment - Article by Isaac Orr

This policy would cause massive increases in electricity prices for no measurable environmental benefit. Governor Walz should actually ‘follow the science,’ and realize this proposal is all pain and no gain for Minnesota’s families and communities.

A soon-to-be released study by Center of the American Experiment found increasing Minnesota’s renewable energy mandate to 50 percent by 2030 would cost our state $80.1 billion to meet this standard and maintain a reliable electric grid through 2050. This enormous cost would increase electricity prices by more than 40 percent, and cause the electric bill for the average Minnesota household to increase by $375 per year.

Despite the enormous burden placed on the budgets of residents of our state, it would have zero measurable environmental benefits. Greenhouse gas emissions from Minnesota electric utilities represent 0.00075 of global carbon dioxide emissions. A completely ‘carbon free’ Minnesota would avert only 0.00073 degrees C of future warming by 2100, according to the same climate models used by the Obama Administration. This amount is too small to be accurately measured with even the most sophisticated scientific equipment.