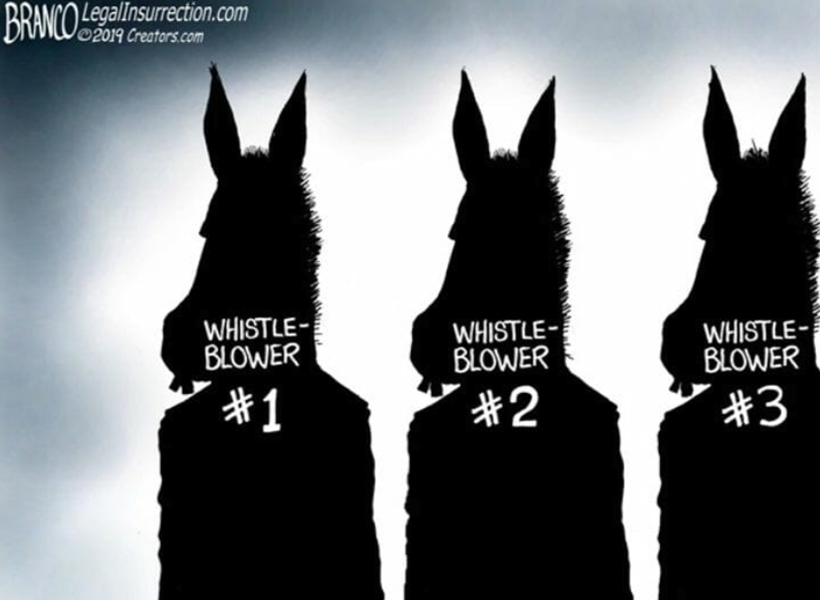 Thank you, Real Clear Investigations. "Barely two weeks after Donald Trump took office, Eric Ciaramella – the CIA analyst whose name was recently linked in a tweet by the president and mentioned by lawmakers as the anonymous “whistleblower" who touched off Trump's impeachment – was overheard in the White House discussing with another staffer how to remove the newly elected president from office, according to former colleagues."