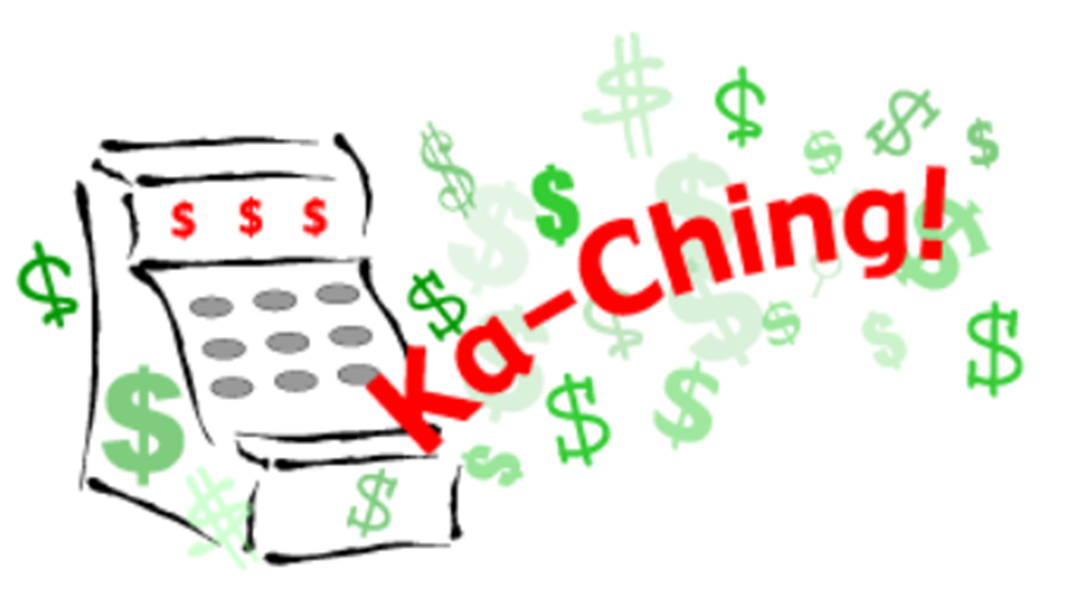 “The U.S. Attorney’s Office announced charges against 47 Minnesotans Tuesday for allegedly defrauding the federal government’s child nutrition programs of $250 million in a little over 20 months.  “These 47 defendants engaged in a brazen scheme of staggering proportions,” U.S. Attorney Andrew Luger said during a press conference, describing the $250 million total as just the “floor” because the federal investigation continues.”