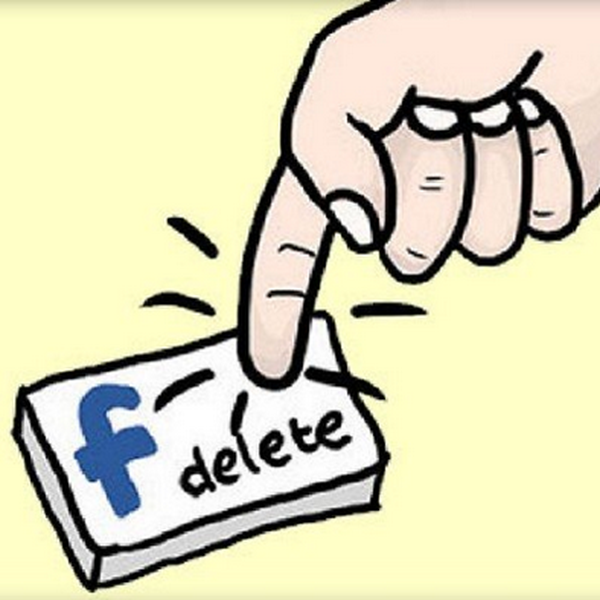 "With the skyrocketing popularity of the Parler app with conservatives thanks to its free speech philosophy, Twitter users have been creating accounts with such speed that it’s gotten notice from the mainstream media. As you can likely guess, the mainstream media isn’t happy about the idea of a free speech platform that isn’t policing conservative thought and information."