She Noticed $200 Million Missing, Then She Was Fired 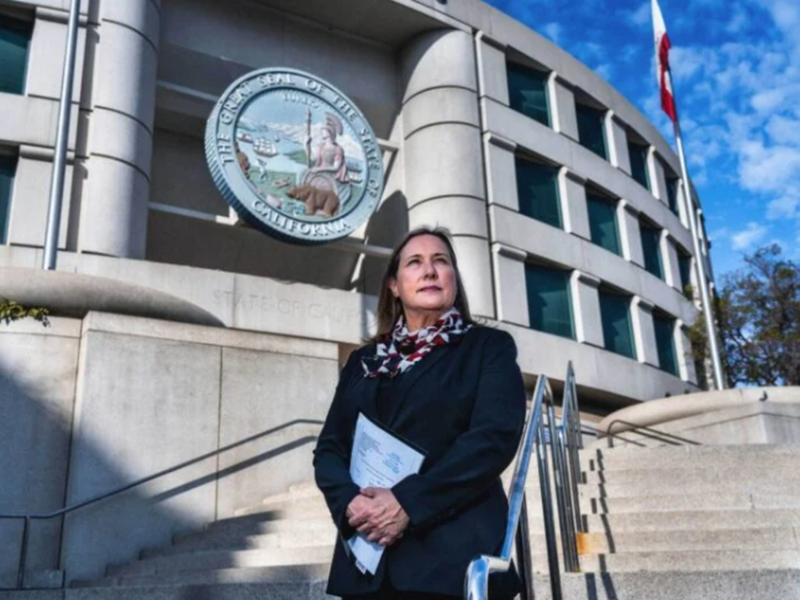 “Commissioners with the California Public Utilities Commission, or CPUC, accused Executive Director Alice Stebbins of violating state personnel rules by hiring former colleagues without proper qualifications. They said the agency chief misled the public by asserting that as much as $200 million was missing from accounts intended to fund programs for the state’s blind, deaf and poor. At a hearing in August, Commission President Marybel Batjer said that Stebbins had discredited the CPUC.”