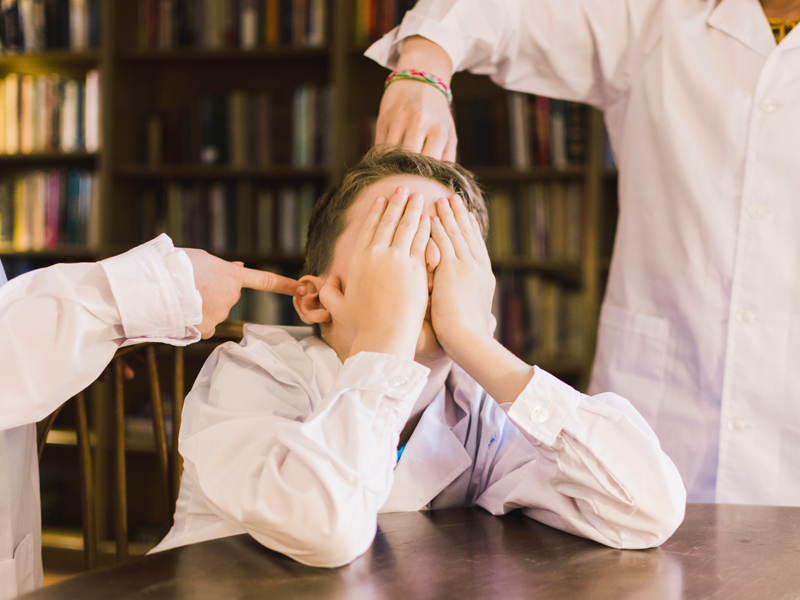 Of course, if your family is non-black, it’s not just Mom who is a racist.  According to the authority figure Teacher, Dad, Grandma, Grandpa and all of your ancestors are/were racists as well – no exceptions! Further, if your family is black, your child is told by their authority figure Teachers that they will never reach their dreams because non-black people “oppress” him or her.

Each of these disgusting assertions arises from the Marxist indoctrination strategy they call Critical Pedagogical Theory.  Under this umbrella, they then immerse children in Critical Race Theory, Critical Gender Theory and other Critical Theories.

The key thing to know about all of these Critical Theories is they are neither critical nor theories – they are strategies for indoctrination. They have no basis in fact or research nor do their Marxist advocates claim they do! While Marxist Critical Theory is a stain anywhere in American public life, it is national suicide in the education of children.

This tumor is in your schools – because to varying degrees it’s in all schools, and growing. We will kill it, but we need your help.

Here’s how it works: (Marxist Critical Race Theory in School)

The primary objective is for teachers to demand that non-black children accept the “truth” that all non-black people are racist (including the child). As such the only relationship they have with black people is as oppressor over oppressed. This is taught as absolute fact even though it has no anchor in reality.

Neither parent nor child is allowed to object. If they do so, it is proof they are racist.

Marxists reject the existence of truth, along with objectivity, facts, even the scientific method is merely a tool of the oppressor. (Handy debate device when you have no evidence to support your argument).

Should Mom or Dad offer their child a rational explanation of the teacher’s lesson, the child is already pre-warned that this is proof of parent’s racism.

Finally, the Teacher authority figure provides the child emotional incentive to accept the obviously untrue as true. When a child (any skin color) adopts the propaganda and bullies their peers to accept it as well, they are treated as “valorous” by the teacher. Indoctrination complete.