In the last decade or so, a whole new crop of accusation language has burst on to the American scene. Words like: White Privilege, Whiteness, Implicit Bias, Systemic Racism, White Fragility, Toxic Masculinity, Misogyny, Homophobia, Heteronormal and on and on.  These terms did not originate among mainstream liberals but rather among the Democrat party's Marxist wing.

These radicals were self-aware enough to know that very few Americans would ever buy into their idea of burning down America with her guarantees of democracy and freedom and replacing it with a totalitarian state run exclusively by Marxists.  Gone would be the constitution and bill of rights.  We can still have elections, but only candidates approved by the Marxist elites can run.  Even for liberals, this is a “no sale.” 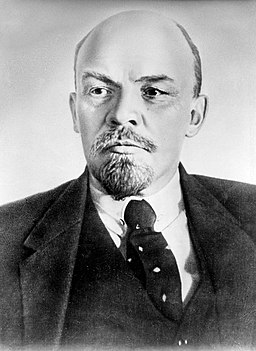 * Useful Idiot: a person who propagandizes for a cause without fully comprehending the cause's goals, and who is cynically used by the cause's leaders. The term was originally used during the Cold War to describe non-communists regarded as susceptible to communist propaganda and manipulation.

But when researchers presented the factual data proving these claims to be false, they were shouted down as racists and misogynists by the Marxists and their growing followers of Useful Idiots – hence, the cancellation culture.  Once the cancellation culture took hold in the Democrat party, there was no place for a traditional liberal to hide.  They had to either bend the knee or be destroyed.  They bent the knee. 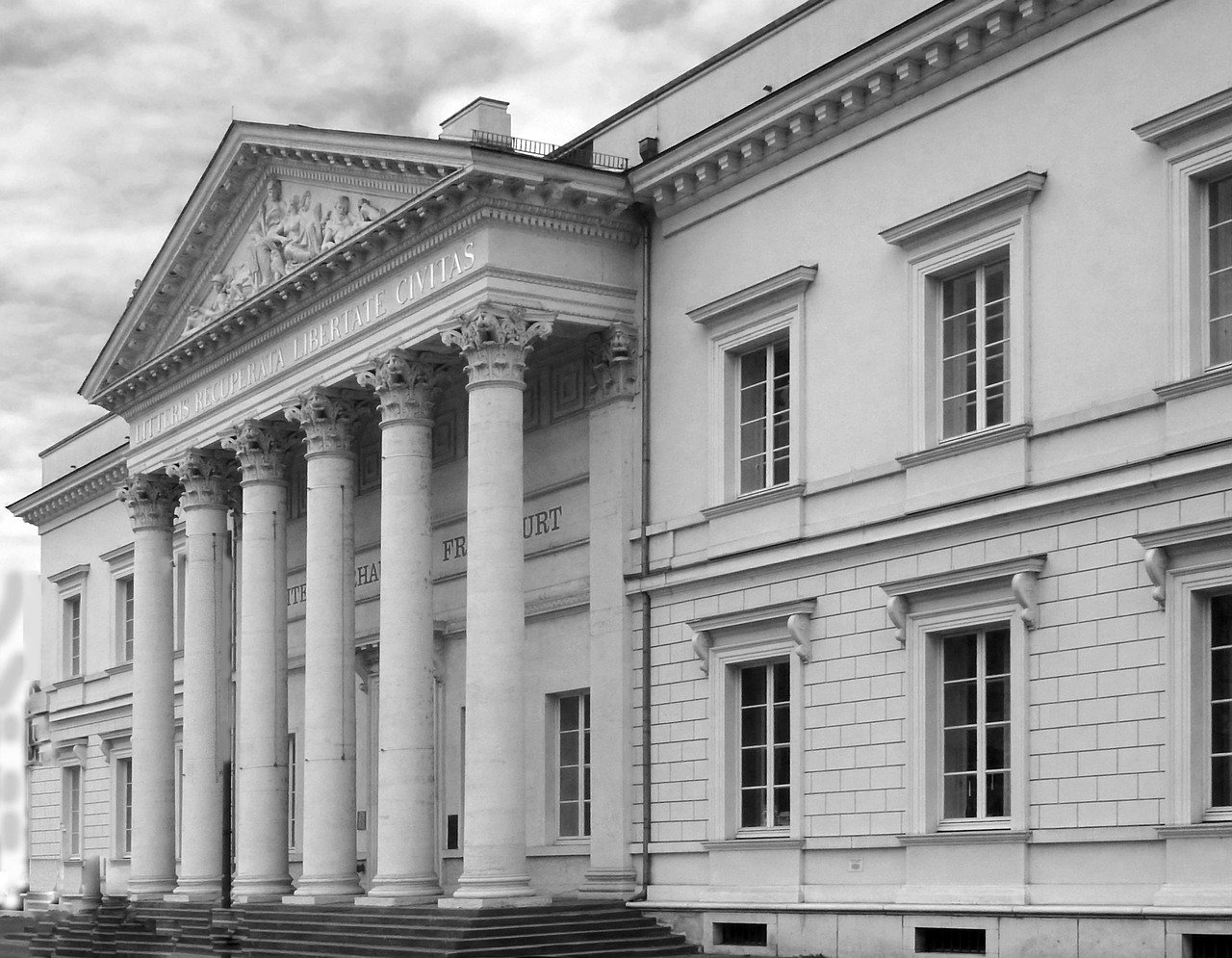 Conservatives have laughed off these ideas as to preposterous to ever take hold. But, now that cities are literally burning and rampant crime is being ignored or even encouraged by Democrats and the media, it is necessary for conservatives to reconsider their natural “hands-off” approach to politics.  It’s time to go on offense.

What is the basis for Black Lives Matter and all of the other Blame groups? – Marxism and Critical Theory.

In 1848 Marx and Engels published their Communist Manifesto which claims that everything boils down to an inherent conflict between workers (the oppressed) and business owners (the oppressors.)  Their goal was to convince workers that they were actually oppressed inciting them to rise up in worldwide revolution.  Their primary tools were subversion of education and propaganda. (Sound familiar?) After the glorious revolution would follow an unfortunate but necessary period of dictatorship when the opposition (conservatives) would be purified from society.  (Think Gulags and re-education.)

Through the 1920’s, Marxists became increasingly despondent as their revolution failed to materialize.  How could the people be so stupid?  They needed a new plan - enter the Frankfurt School; a group of Marxist activists who fancied themselves as intellectuals.  If economic differences didn’t inspire revolution, perhaps more personal characteristics like race, gender, ethnicity, nationality and class would.  Neo-Marxism was born along with perhaps the most dishonest tool ever developed by humanity – Critical Theory.  It is vital to understand this tool was designed to manufacture grievances between the various groups of proclaimed oppressors and oppressed ultimately driving the oppressed to the glorious revolution.  It was never and is still not intended to bring people together in a spirit of mutual respect and understanding.  In fact, such an outcome is the disaster scenario to Marxists peddling their Critical Theories.  Who is going to revolt in a world filled with social harmony?!

The Purposeful Dishonesty of Critical Theory 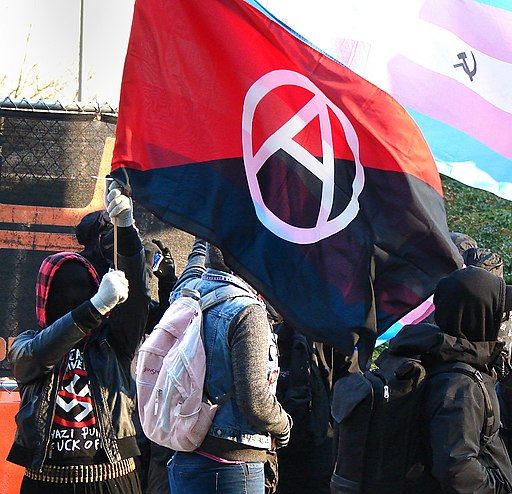 In short Conservatives, you are the last defense of American freedom and democracy.